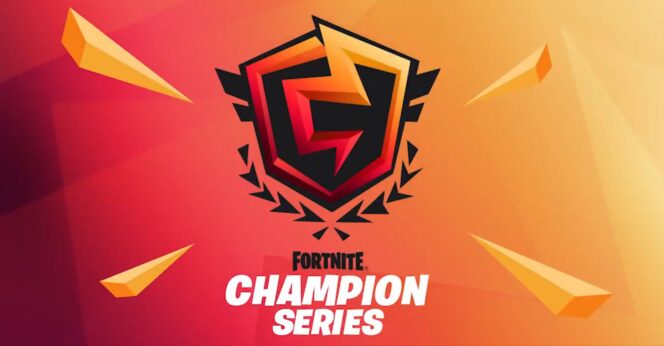 Epic Games has announced that the Fortnite Champion Series (FNCS) 2021 will feature a $20 million prize pool and will allow both PC and console players to compete against each other.

We’ve got a meaty blog post for you today covering:

Read all of the details at epicgames.com.