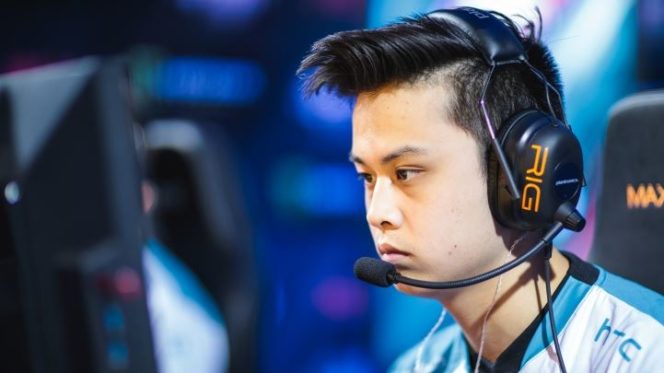 After rumors of Flamie and S1mple going to SK fell through, we’re now catching wind of another possible buyout in CS:GO.

North American and Cloud9 player Stewie2k, who has recently won NAs first Major Tournament, is talking, and even practicing, with SK gaming.  With TACO no longer a part of SK gaming, they’re looking to fill the gap and Stewie isn’t a bad choice.

It’s not official yet, so once we hear more we’ll make sure to update this post.

Update: Note the word rumors, as Fallen himself tweets

Everyday a new SK player… when will it stop? https://t.co/bjSykDdvp6

Indicating that these may just very well be rumors.  He follows it up with another tweet saying

Alright since no new SK player came up today I urge to request that if you are playing for a top15 https://t.co/KBGRdYTQzU ranking team and you are not satisfied losing every damn match on lan message me. Your future might be with us

Looks like anyone has a shot at this point. 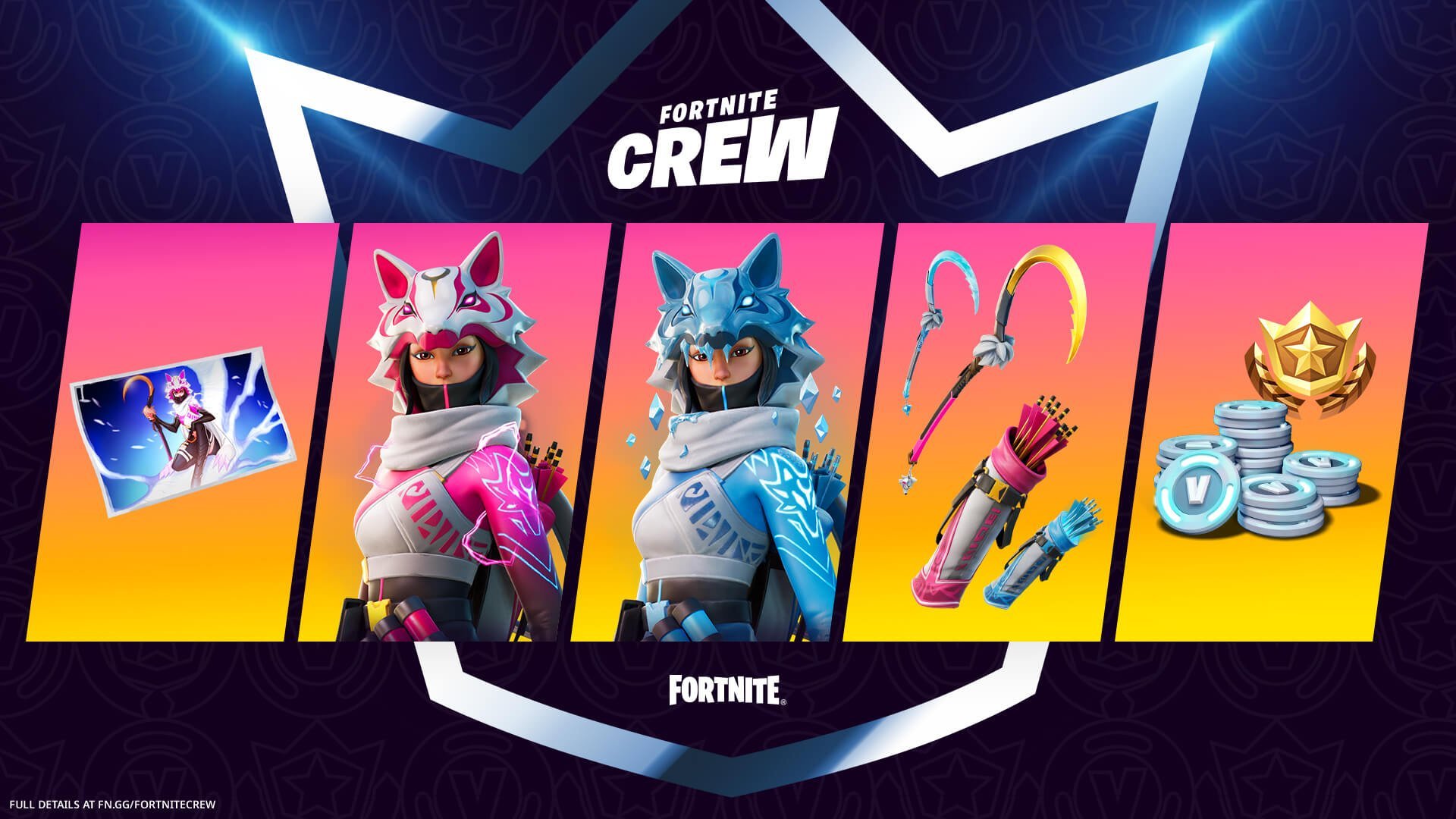 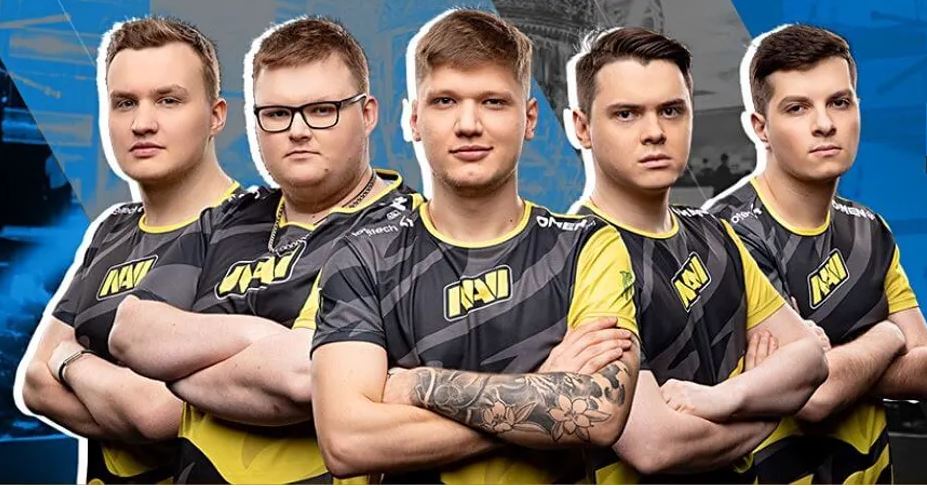