Sea Of Thieves is a big disappointment 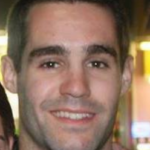 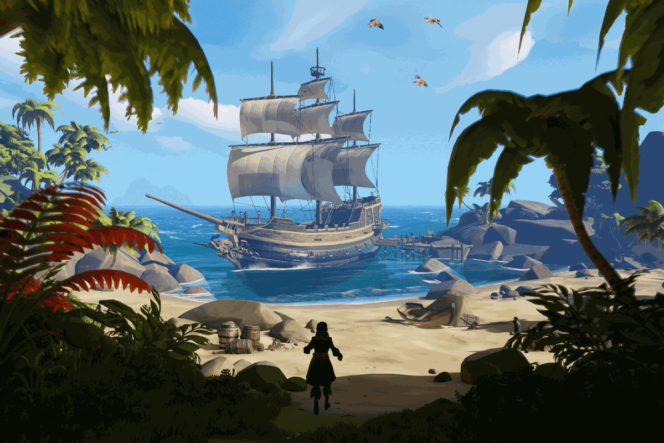 Don’t get me wrong, the concept, art,  and game in general is definitely cool, but many players feel that the game fell flat on its release date.  Why?  Well, because rumor had it that the closed beta was only 10% of the actual game, and that once released we’d see loads of new features and content.

Didn’t happen. At least not yet.

Twitch Streamer @Lirik played the game during the closed beta, and also streamed it to the an audience of tens of thousands, just to show the same game play as a few months ago.  Sure, its fun, but its repetitive, and there isn’t much else to do.

Sea of Thieves is the game I want to like so bad, play so much of, but realized that there really isn’t much to do in it. I’m disappointed because there was so much potential.

I guess I’ll wait for a content patch or something lol.

For a steep $60 price tag, many users are having a hard time pulling the trigger and buying the game.  Considering the influx of free games like Fortnite Battle Royale which is currently taking the gaming industry by storm, its surprising that SOT would be $60.

One issue Lirik brought to light in Sea of Thieves is stream snipers.  Whats a stream sniper?  Someone who watches a popular streamer, joins their game, and intentionally follows, fights, and generally just harasses the streamer to make a stink on their stream.

In Sea Of Thieves, you often need to leave your pirate ship behind while you explore islands and do quests.  What does this mean for a streamer?  Stream snipers can see which island you go to, where you parked your boat, and can attack you when you least expect it, or aren’t even aware!

This got so bad for Lirik and his crew that eventually they decided it was best to leave their loot behind and change to a new server in hopes to lose the snipers. Sounds fun.  Definitely an issue SOT needs to fix.

We have and had such high hopes for this game, so we hope to see some content patches in the future. Lots of them! 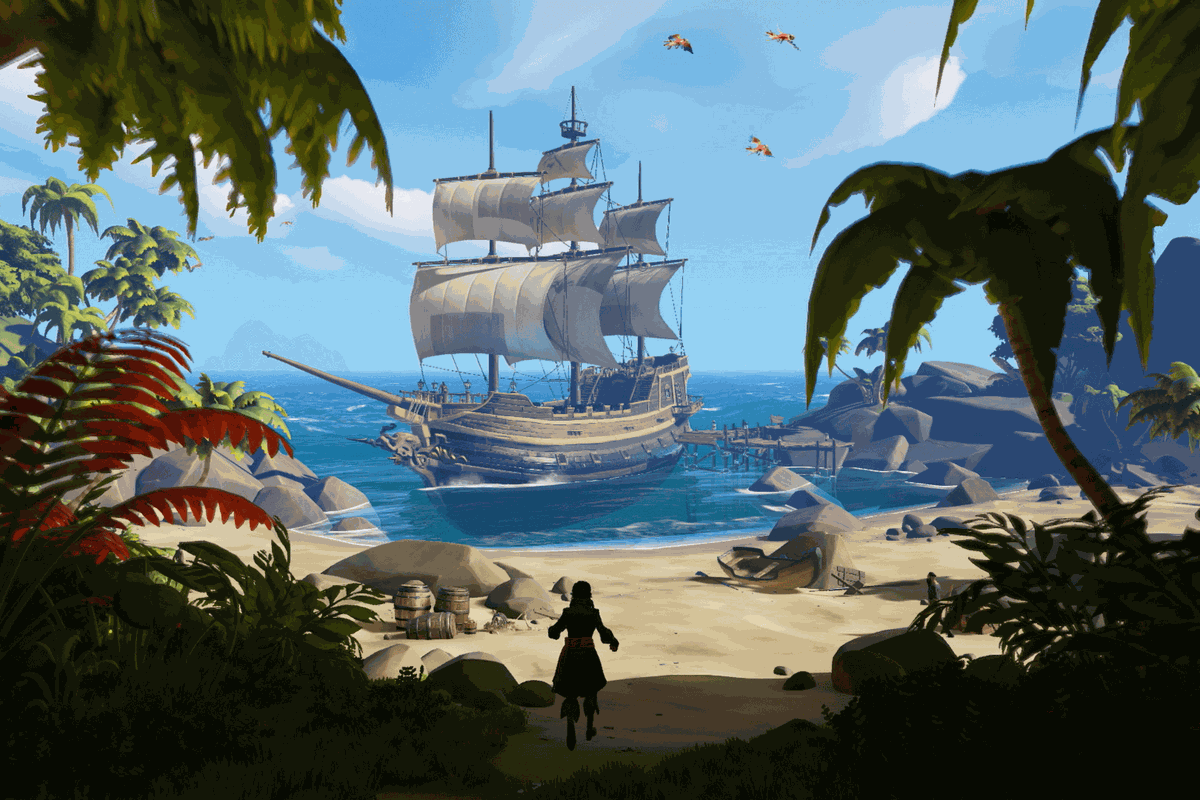 Sea Of Thieves included when you buy an Xbox One X