Known for his famous map Cache in Counter-Strike:Global Offensive, FMPONE is a map designer and creator for CSGO, as well as an active Reddit user.   Now he is back, posting to Reddit regarding his new map titled de_subzero.  From just the name, you can gather that the map is arctic-theme based. 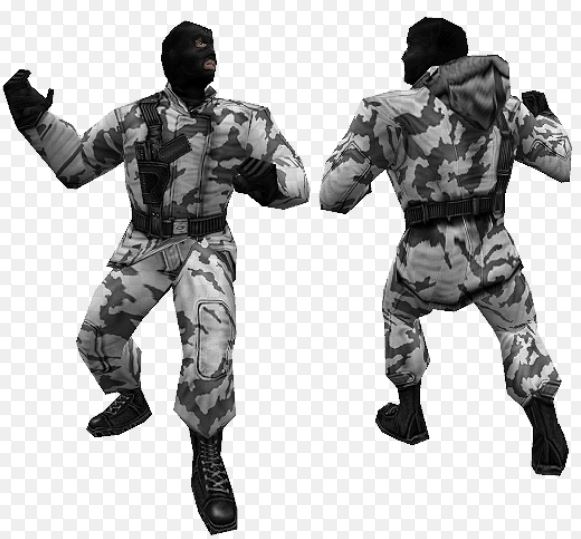 From the Steam Workshop Page, FMPONE states that the map is a “bomb defusal map set at the North Pole,” and that “the infamous Arctic Avengers have returned, determined to destroy a vital naval base.”

Now, the same model isn’t seen in the game, but FMPONE is here to change that by bringing arctic map de_subzero to life. 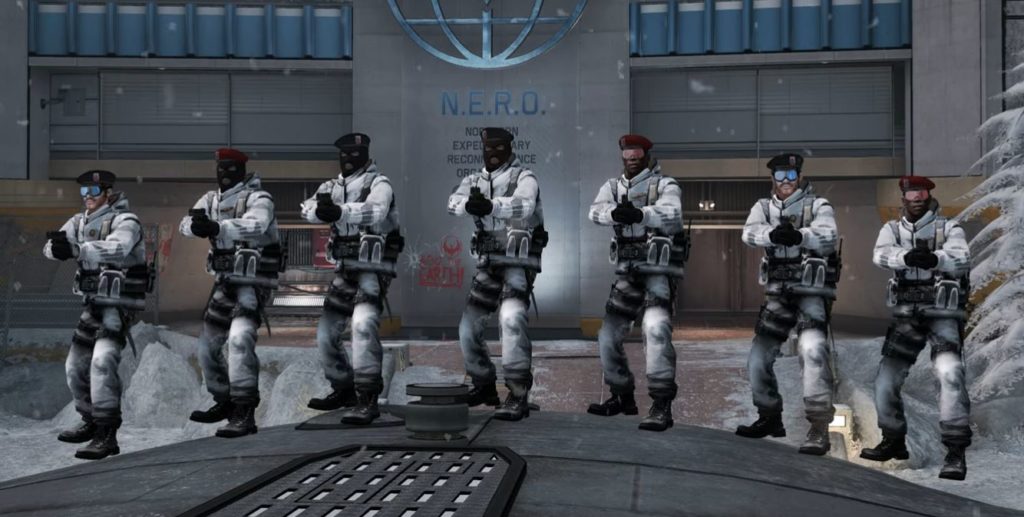 Check out the screenshots below from the steam workshop page, and be sure to Subscribe to and give 5 starts to de_subzero! 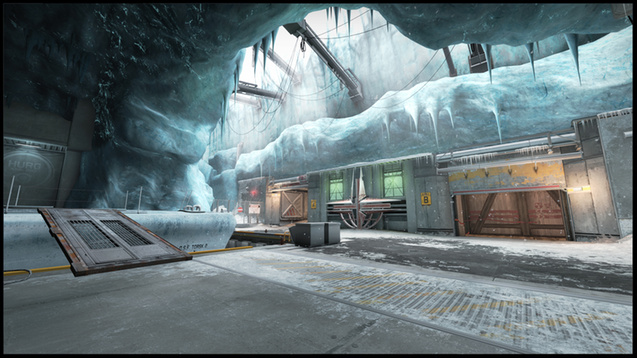 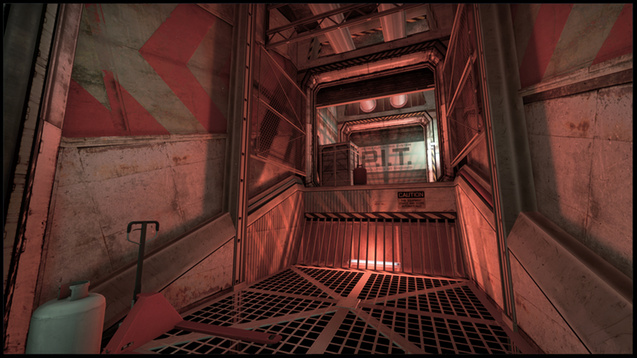 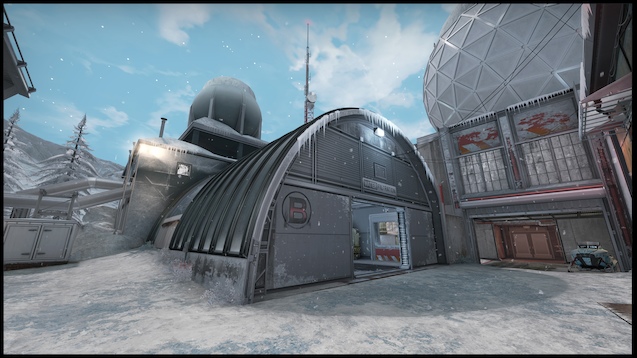 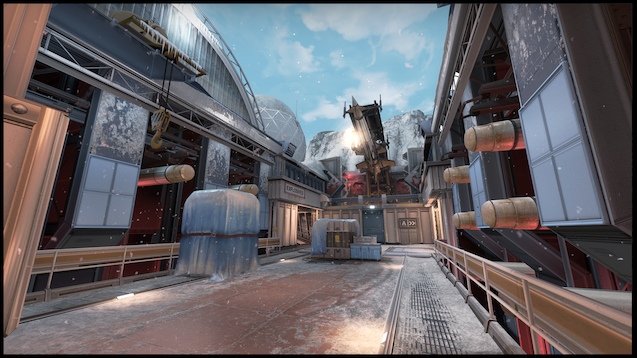 Also take a look at the YouTube video from 3kliksphilip and FMPONE. Stated in the video, FMPONE has done a great job optimizing the map.  A lot of work has been put into the map as they’ve gone through hundreds of iterations.

FMPONE gives a big THANK YOU to: Mapcore.org, Utopia, PenE, Will2k, Volcano, The community and of course check out the SUBZERO lore website: https://activatesubzero.com/

Also recently tweeted by FMPONE is the release of the Wingman map named KILLHOUSE.

And he also updated de_cache to be compatible with the wingman mode!  FMPONE is on fire with updates.